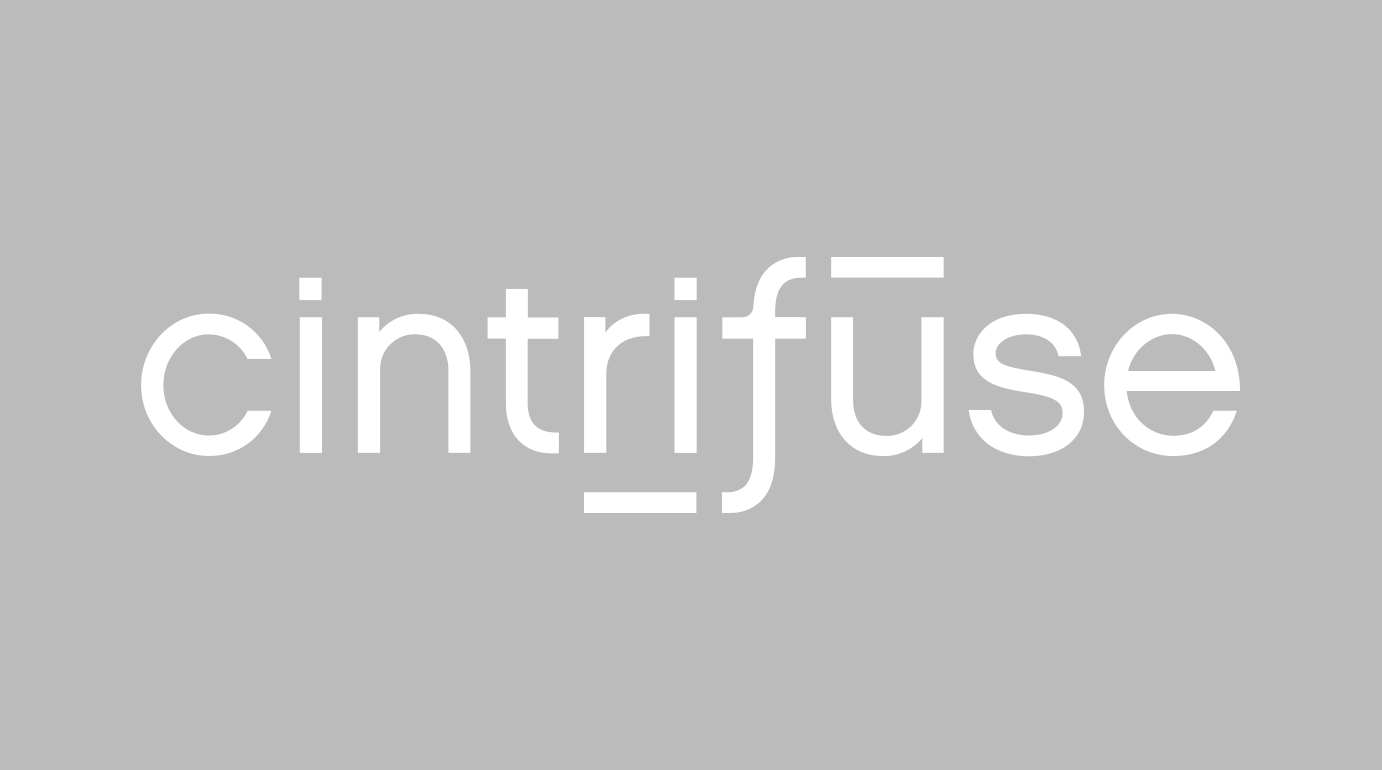 Cintrifuse welcomed Oleg Kaganovich as Managing Director of its $115M Syndicate Fund that invests in early-stage venture capital firms and extraordinary founders to build the next generation of disruptive Midwestern companies. The Cincinnati Business Courier covered the story here. Kaganovich brings a mix of experience and perspectives to the role, including previous work as a venture capital investor in the U.S., Asia, and Saudi Arabia, startup founder and operator, and corporate development professional. Kaganovich will lead the nationwide launch of Cintrifuse’s third fund, in addition to the ongoing management of Funds I and II.

“I’m thrilled to be joining a stellar fund team within the Greater Cincinnati innovation ecosystem,” said Kaganovich. “We are at the beginning of another startup revolution, where both early and growth-stage companies have the mobility and tools to effectively build their businesses outside of Silicon Valley, New York, or Boston. Add to this a large and growing talent pool, the capital efficiency of a lower-cost geography, and the backing of major local corporations, and you have a catalyst propelling the growth of new tech hubs in historically undercapitalized regions. The future is here.”

In addition to building startup ecosystems both in the U.S. and abroad, Kaganovich also played a leadership role driving the direction and growth of Greater Sacramento’s innovation economy.

“Oleg brings the perfect mix of skills, experience, and relationships to Cintrifuse at a time when our mission is more important and urgent than ever,” said Cintrifuse CEO Pete Blackshaw. “With Oleg’s leadership, we expect to increase the investment and engagement of VCs and Founders across the nation to support Cincinnati’s startups, to bring more startups to our region, and to invest more directly in Cincinnati’s thriving startup community. All while continuing to deliver the strong financial performance that has long been at the heart of the Fund’s success.”

The Cintrifuse Syndicate Fund consists of two individual, jointly managed funds that operate as a Fund of Funds, targeting U.S.-based venture funds that are active in the Midwest or expect to allocate capital, time, or expertise within Greater Cincinnati and the Southern Ohio region in the future. The Fund has raised over $115 million in AUM across two funds, drawing from some of the largest corporations in Ohio, including Western & Southern, Procter & Gamble, Kroger, Smucker’s, Scripps, Cincinnati Children’s Hospital, Mercy Bon Secours, and Cincinnati Bell.

Fund III will focus disproportionately on areas where Cincinnati has a growing concentration of talent, technology, and capital, including Sustainability, Supply Chain and Logistics, and FinTech. It will also provide support for women- and minority-led ventures and direct investments in Greater Cincinnati startups.

About The Cintrifuse Syndicate Fund

Cintrifuse has one clear mission: to make Greater Cincinnati the #1 tech startup hub in the Midwest and among the nation’s most attractive innovation hubs. This mission is critical for our region because winning in the startup space stimulates our economy and invigorates our community. It creates jobs, brings talent, attracts investment, and unlocks our region’s potential to lead innovation in a wide range of industries. 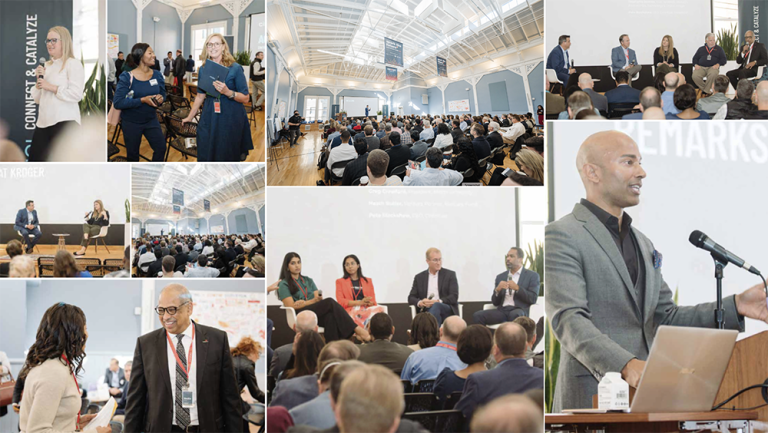 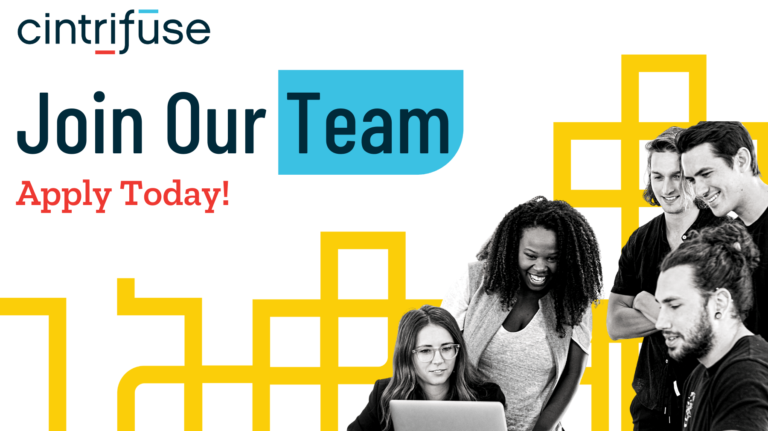